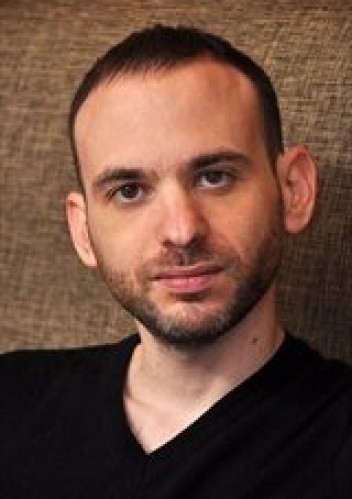 Seth Stephens-Davidowitz is a New York Times op-ed contributor, a visiting lecturer at The Wharton School, and a former Google data scientist. He received a BA in philosophy from Stanford, where he graduated Phi Beta Kappa, and a PhD in economics from Harvard. His research—which uses new, big data sources to uncover hidden behaviors and attitudes—has appeared in the Journal of Public Economics and other prestigious publications. He lives in New York City. 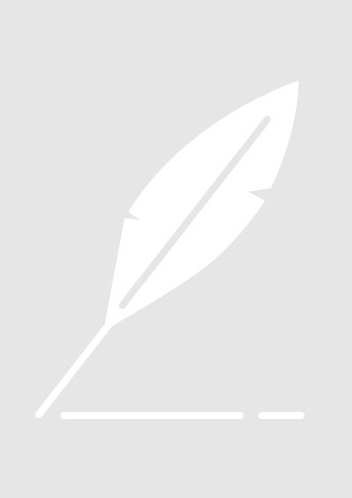